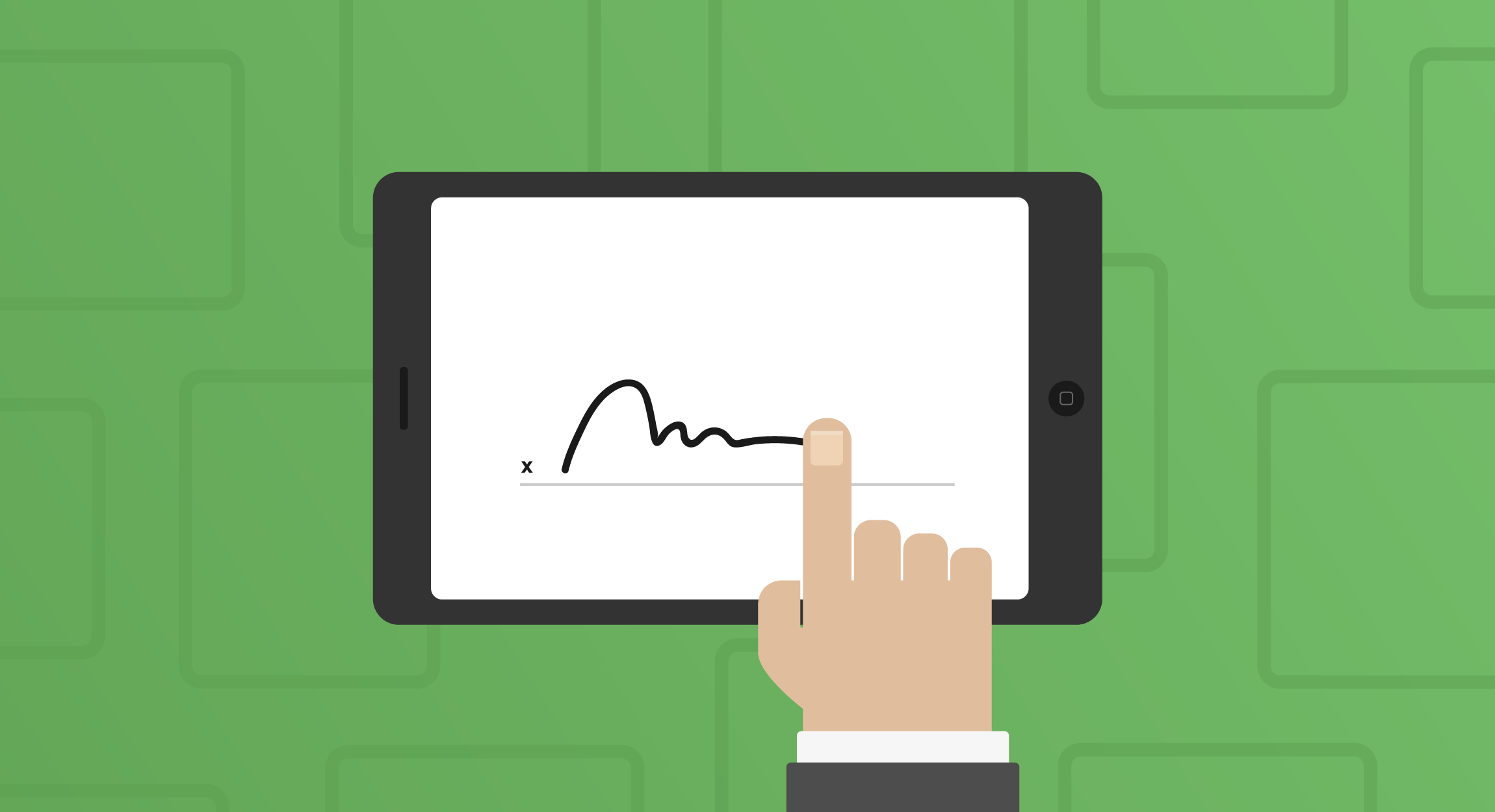 Electronic Signatures – are they legal?

By Sarah Pacchiano – Registered Conveyancer We are past the days where all documents and forms must be signed by handwritten signature. We are becoming a paperless environment and in doing so, we have adopted E-Sign as a method of signing documents with our clients. We do appreciate that at times our clients prefer to […]

History of Torrens Titles in SA

What is Verification of Identity (VOI)? the buyer’s risk – why the Purchaser should take out insurance Cyber Hackers – the facts Masterchef finalist robbed Recently there has been a great deal of focus in the news on Cyber Hackers and criminals attacking property transactions. Last week Masterchef finalist Dani Venn’s family made the headlines when their conveyancers PEXA (Property Exchange Australia) account was hacked. Dani featured on A Current Affair reporting […]

Read More
What we can do for you:
Useful Links